You are here: Home » News 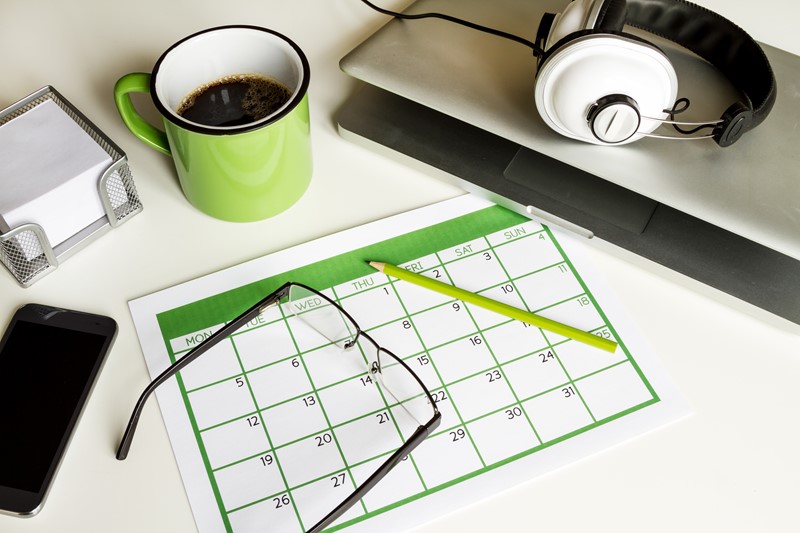 As we mentioned in a recent post, the Office of Tax Simplification (OTS) has released a new video on a number of possible changes to the tax regime. Perhaps the most radical of these ideas relates to the exploration of changes to the tax year end date. The unusual tax year end date of 5 April dates back to the British change from the Julian calendar to the Gregorian calendar in 1752, when the tax year changed to end on 4 April. This changed again in 1800 in recognition of further calendar issues and the tax year was fixed to start on 5 April, a change that has stayed until today.

The review by the OTS recognises the benefit of adopting a tax year which is either aligned with the calendar year or with a calendar month-end. The review considered the high-level implications of moving the tax year end date to 31 December, and a more detailed evaluation of the implications of a move to 31 March. Changing the date to 31 December would be a more complex move and could also require changing the UK’s financial year. The review did not aim to make a specific recommendation about a change of date.

Commenting on the review, the OTS Tax Director said:

'It’s been stimulating to explore this issue, which has been of long-standing interest to many given the curiosity aroused by the UK’s use of a tax year running from 6 April to 5 April. Despite having carried out our review over a short period, many people have got in touch to share their insights and experience. A clear majority of those responding to us thought that the UK should adopt a different year end - but there was a range of views on whether to move to 31 December or to 31 March. This has been borne out by a range of surveys.'

The proposed changes are complex, and it is now back to the government to consider this issue further. The OTS did suggest that in the short-term the government and HMRC explore using a 31 March cut off to stand in for 5 April in respect of the calculation of profits from self-employment and from property income, ahead of the implementation of Making Tax Digital for Income Tax (now delayed until April 2024).

With our newsletter, you automatically receive our latest news per e-mail and get access to the archive including advanced search options!